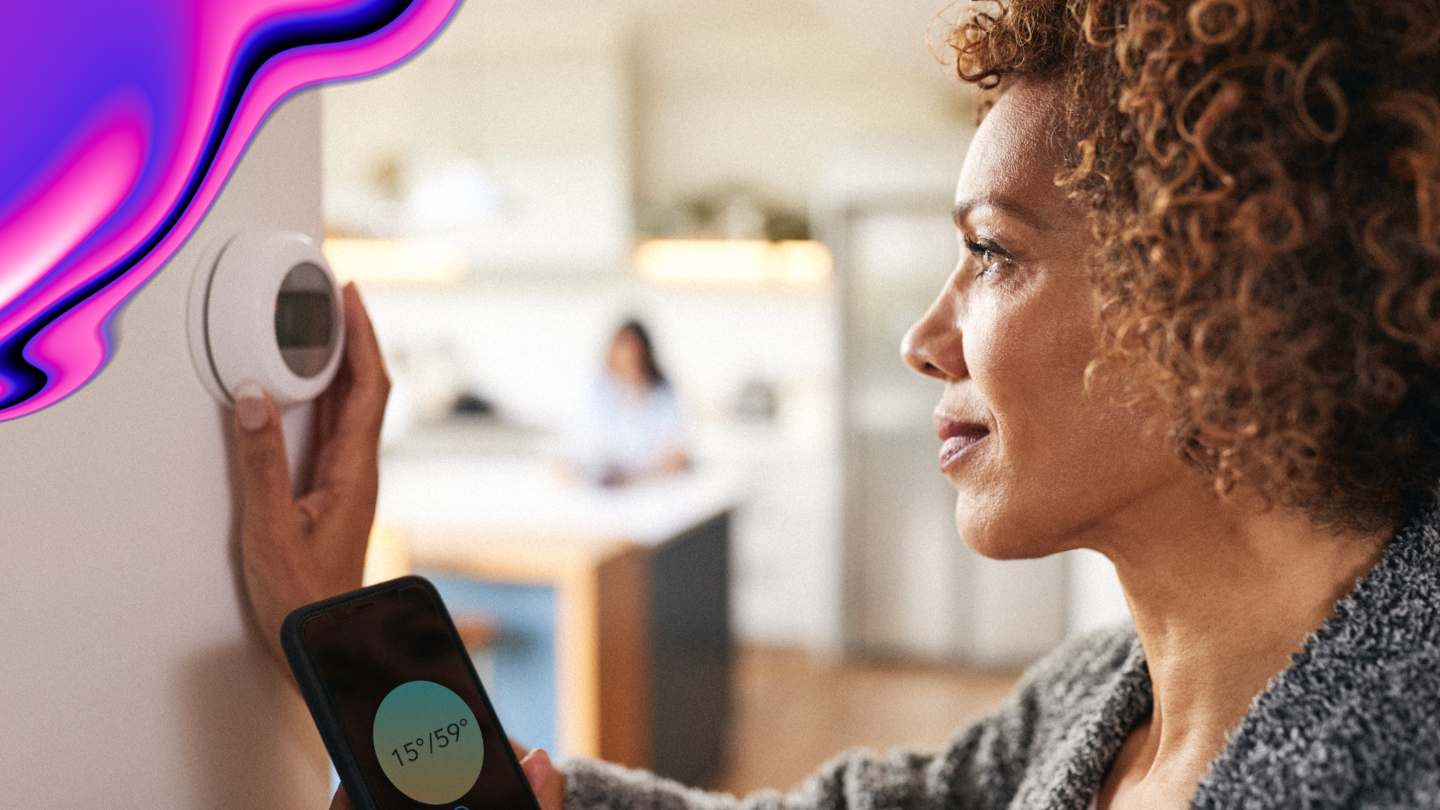 How should we be thinking about net zero in the last few months of 2022? Is it a luxury throwback to a more affluent time before the energy and cost-of-living crisis? Or is it a sensible, practical response to that crisis? Is working towards net zero an expensive signifier of corporate virtue, or a genuine short-cut to growth?

In the year since the Climate Leaders gathered to shake hands and shed tears at Cop26 in Glasgow, the question of how businesses should respond to climate change has gotten louder, hotter and more confusing. Banks including JPMorgan and Morgan Stanley have threatened to leave Mark Carney’s Alliance for net zero, and the city of Copenhagen has dropped its ambitious 2025 net zero pledge.

Even the net zero enthusiasts at the Financial Times admit: “the rush to net zero looks like a looming car crash. These groups face rising pressure to be both environmentally and financially sustainable at a time when the green technologies they need are still on the drawing board [and] government policy support is paltry.”

The business context has undoubtedly changed. The economic situation is fundamentally different — with 10.1% inflation, a widely felt cost of living crisis, energy prices that have risen by 19%. And over the summer, the effects of climate change have been felt more than ever, with 40°C temperatures in London and 745 wildfires reported in the UK in the first eight months of 2022 alone.

Chapter 1: People, planet and profit: has the pecking order changed?

A year ago, COP26 was a catalyst for action, with businesses across all industries accelerating its net zero targets. Today, however, it’s a very different picture as businesses tackle a cost of living crisis, rising inflation and political upheaval. All that causes concern about the pace of necessary climate action, especially in the upcoming months. The research done by NewClimate Institute and Carbon Market Watch revealed that the 25 major global companies surveyed would only cut their emissions by about 23% on average by 2030, a shocking statistic attributed mostly due to lack of immediate action in the near-term.

Tough times bring about desperate measures – and recent weeks witnessed those in power desperate to find ways to deliver on their promises. This September the Government called for an independent review of the net zero plan, ensuring they remain “pro-business and pro-growth” – calling into question the UK’s pledges. Before being appointed minister for Northern Ireland by Liz Truss, the founder of the net zero Scrutiny Group insinuated that scrapping a raft of net-zero policies could save households about £1,500 this year. With families facing the prospect of the harshest winter in years, a provocation of that magnitude does not go unnoticed.

It’s not all doom and gloom, however. While some are showing signs of hesitancy in the face of immediate economic concerns, others are doubling down on their climate ambitions. Bam – an international constructor – is accelerating its net zero target to 2026, well before the original’s group aim. The company would also be ruling out counting electricity from green energy tariffs towards its net zero emissions, moving away from relying heavily on carbon offsets.

Can the new government’s ‘growth’ agenda find space for some good old-fashioned green growth? Will the approach prioritising the means rather than the ends find its propagators amongst previously unengaged audiences?

Failing to recognize the importance of the green transition will have lasting consequences. Recently Sadiq Khan revealed the economic impact of the July 2022 heatwave – a consequence clearly linked to human activity by the recent IPCC report – with record high temperatures witnessing the number of visitors and workers in central London falling by 26%. This comes at the time where the concerns for securing immediate welfare needs are competing for attention with longer-term considerations around resilience and climate adaptation, the cost of which is estimated at £75 billion for UK’s capital alone.

As we are increasingly able to quantify the real cost of inaction, private investment and support has a bigger role to play than ever before. Rethinking traditional approaches will be essential if we plan to weather the cost of living crisis whilst also making headway towards a greener future. The key will be aligning business goals with planetary boundaries – and that requires collaboration, communication, and lasting partnerships – all to the greater benefit to the Earth and all of its stakeholders.

One example is the recent commitment of the biggest global confectionery manufacturer, Mars, to source 100% of its cocoa for Europe-based operations from responsible sources as defined in their Cocoa for Generations report. Mars’s approach is characterised by a holistic understanding of coca production and a commitment to redistributing value to the farming communities. All that involves improving existing livelihoods but also building resilience for the future.

How can we work together to achieve a fairer and more equitable redistribution of value, all by making sure we are securing both the immediate future as well as displaying the duty of care for future generations?

Our next Exchange is all about net zero. The climate crisis is only getting bigger. But, with the cost of living crisis and surging inflation pushing not only employees but businesses themselves to the edge, should we still be prioritising our net zero obligations?

Join the conversation by registering for free tickets here, and sign up to our monthly newsletter to keep up to date.