We helped to define a new product for one of the most storied media brands in the world.

The Economist felt there was an opportunity to create a premium service that sat somewhere in the middle ground between their consumer subscription – The Economist newspaper – and their B2B Economist Intelligence reports and data.

Their existing research showed appetite, but they were unsure how to design the right proposition. We were brought in to design and validate the proposition and build confidence internally.

We found there was a wealth of ideas for propositions and features. We helped prioritise and create a plan to test the most promising ones. There were conflicting signals from customers as to what they wanted from the service, so we built prototypes to test desirability of propositions through targeted testing across different groups of subscribers.

We then scaled these to prototypes of a new service which sharpened the focus on the types content readers really wanted.

How do you surprise and delight the smartest audience on earth? 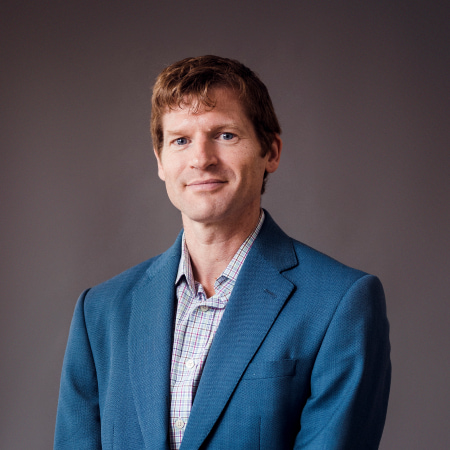 “This was a fascinating project to work on. We were constantly surprised by where Economist readers saw the value in the ideas we tested. A great illustration of the value of iterative development and early testing with real customers.”

Contact Toby to discuss the ways in which Magnetic can help your organisation to make better futures for all of us.